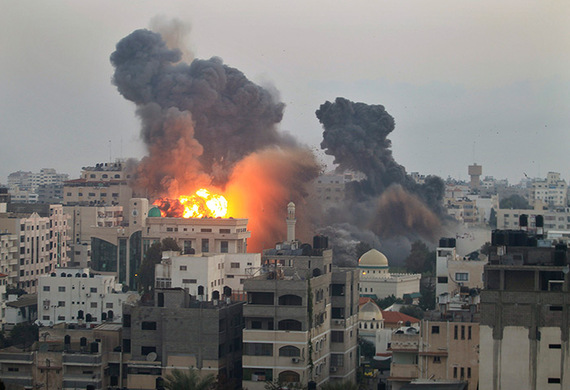 With the current conflict in the Gaza Strip entering its fourth week, the Western media has been struggling to keep the narrative fresh. While there’s some thoughtful reporting out there, most of the coverage has devolved into partisan noise and celebrity nonsense. But now that we’ve entered the media circus portion of this story’s life, here are some tone deaf stories we’re still waiting to read.

UPDATE: It looks like that Millennials one already happened.