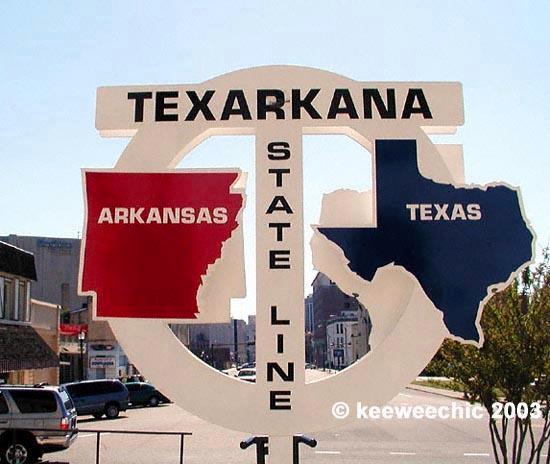 A portmanteau is a word created by combining of two or more other words together to create a new one. Think smog (smoke/fog), spork (spoon/fork), turducken (turkey/duck/chicken/dark magic). Sometimes, towns are named this way — Texarkana, TX (and Arkansas), Kanardo, KS. But not all portmantowns (© 2014, ThePlaidCrew.com) are winners. Here are some passed over town names along with the reason they were rejected.