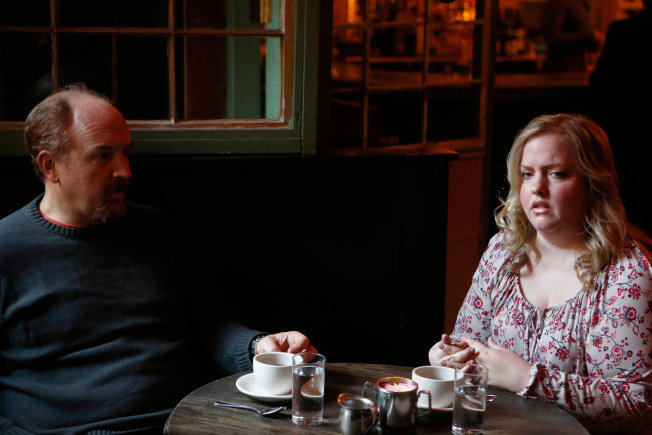 • Yesterday, the Internet exploded (in a mostly positive way) over this week’s episode of Louie, which is a frank examination of the way overweight women are portrayed in popular culture. The subject is a minefield that CK more or less navigates unscathed — thanks in large part to the excellent performance by Sarah Baker. Here’s a sample of responses from Slate and the AV Club.

• Garrett Martin issues his dissent to Paste‘s recent selection of Batman as the #1 character in all of comics. It’s a well-reasoned and fair assessment (which we totally agree with). Read Martin’s dissent here. Check out (and passionately dispute) Paste‘s 100 Best Comic Book Characters list here. Their top 10 was pretty much spot on. But while we may have a heavy Marvel bias, we were surprised that the following characters failed to make the list: Kitty Pryde, Cyclops, Mr. Sinister, Nightcrawler, Black Panther, Scarlet Witch, Namor, Loki. (Though it was nice to see Luke Cage, Hank McCoy, and Dr. Strange get some love.)