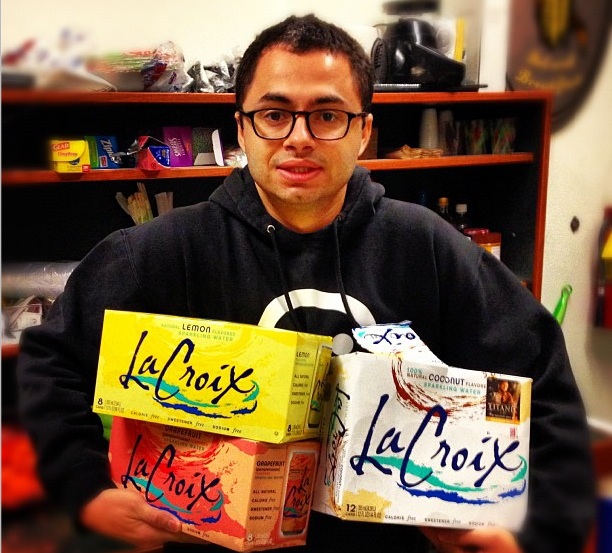 • Speaking of trolling on Twitter, comedian Joe Mande has been having fun soliciting La Croiz sparking water to make him its official spokesperson. La Croix wants not part of it, and has told Mande as much via its lawyers. That’s where thing took a turn for the worse with Mande swearing off La Croix scorched-earth-style. Twitchy has the whole style, presented in a tone that suggests they either really like La Croix or don’t know what a comedian does. (twitchy.com)

• VIDEO: Amy Schumer interviewed an 106-year-old woman, and it was pretty great.